​Taking a step back to the Network level, our globally-patented technologies enable grid visibility, demand management and predictive transformer maintenance. Our live fleet management platform is the next generation of data visualisation for grid operators.

​At Edge, we do so much more than collect data – we make it useful. Every touchpoint is designed to deliver personalised energy insights that enhance the user experience. Our advanced data capturing methods and vast warehousing capabilities allow us to safely and securely analyse consumer trends and behaviours. 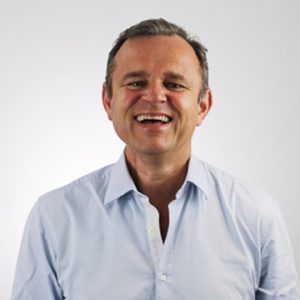 Richard is a recognised leader in the Asia-Pacific region and was the CEO of Energy Australia from 2006-2014.

During this time, Richard grew the business from a single power station to a national energy business with $8 billion in assets and 2.8 million customers.

Prior to his role at Energy Australia, Richard was Managing Director of CLP Power Asia, one of the largest electricity companies in the Asian private power sector.

Richard holds an MBA from INSEAD and a BA from Cambridge University. 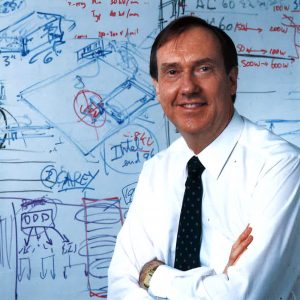 Neal is a trailblazer in the global power electronics industry. He founded Astec International (power supplies), which is now an award-winning division of Emerson Electric.

Neal has many patents to his credit in both advanced power electronics and biochemistry. For a quarter of a century he has won significant global awards, including the prestigious Emerson Technology Leadership Award. 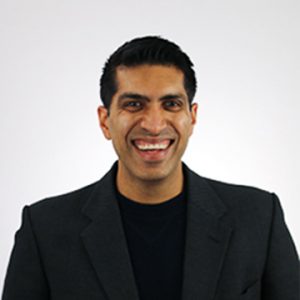 Having led multifunctional teams across Finance, supply chain, IT and Human Resources, Prateek has rich experience in managing and creating sustainable growth for medium and large size businesses. 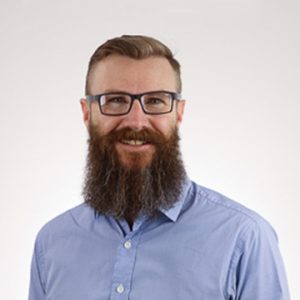 Nathan has extensive experience in Australia, parts of Asia and the USA in designing and developing products and services focused on a rich and engaging customer experience. 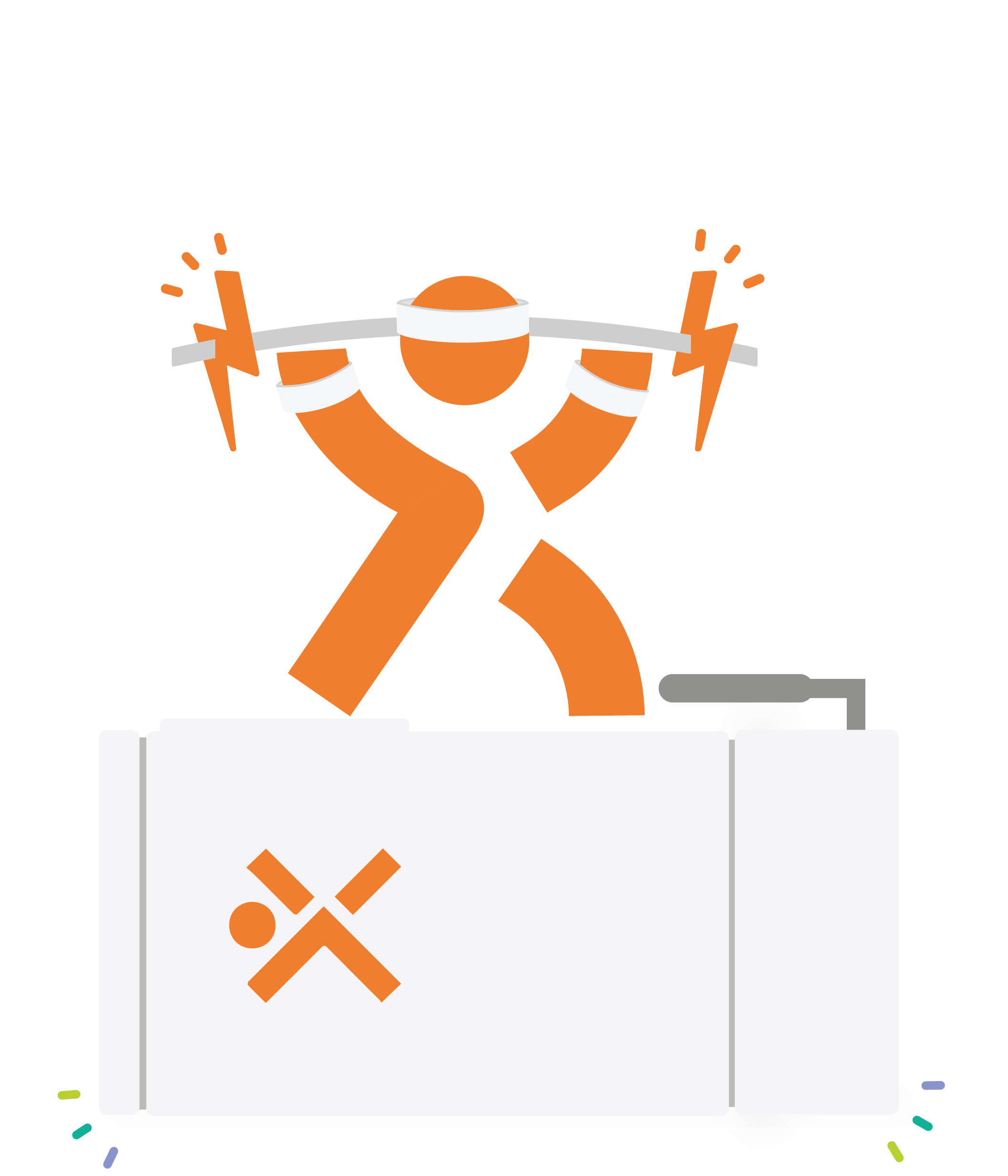 ​Edge is proudly partnered with global manufacturing giant, Flex. Together, we are committed to large-scale production using safe and durable materials of the highest international standards.​

​Edge is proud to work with a range of partners and customers across Australia and Asia. For all partnership enquiries, please contact us here